Deleting the Best Part of You

A Fiction Writers Journey to Reality

10 Things Every Serious Writer Has…

Winner of the 2014 International Book Award

You and Me Against the World

Book One of The Creepers Saga

All Our Foolish Schemes

Book Two of the Creepers Saga

Beneath the Gathering Storm 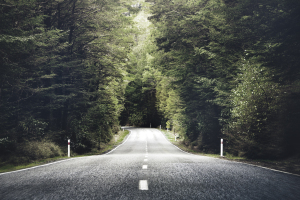 Basketball coach, John Wooden wrote: It’s what you learn after you know it all that really counts. It’s the greatest of temptations to believe our experience has made us wise, to marvel at our knowledge, to claim the mantle of “expert.” Writers can’t submit to those temptations or […]

Once upon a time, the only people we would ever meet or really come to know, were those who lived in the places we lived. Relationships were limited by geography. Much like it still is in Rhode Island (LOL) The digital age, or better stated, the age of […] 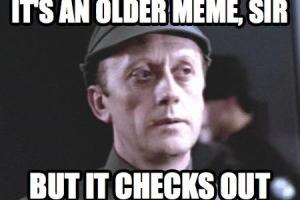 Those Internet-Facebook Memes…sometimes we love them—when they are funny, snarky or insightful. And sometimes…well…you just shake your head and think, “please don’t generalize just because you’re dating a loser.” If I thought it to be necessary, I might be able to assemble a reasonable list of behaviors a […] 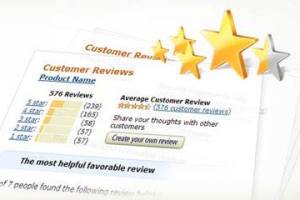 Reviews—writers love them and hate them in equal measure. Reviews share many things in common with Christmas presents…or birthday presents. On the surface, they are an exciting prospect and just getting one is a joyful experience—that exhilarating moment between knowing you’ve received one and actually reading the reader’s […] 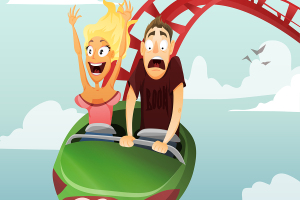 Writing: Maybe it’s not all in your head

I love reading. A love that began at a very early age. Once I learned to read, I read everything. The back of the cereal box, the ketchup bottle, the newspaper, books, comics, anything I could read—I read. That hasn’t changed. If you want to have a conversation […] 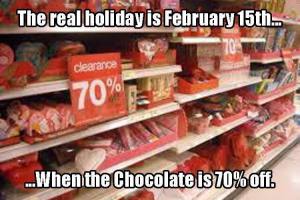 Valentine’s and Halloween share many things in common. They are both co-opted pagan festivals, they both involve some amount of “treats,” and they both have become commercial successes in terms of consumer dollars spent. They share another quality too. They both involve a certain amount of “pretending.” At […] 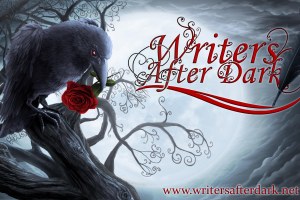 Dracula v Twilight: The I Can’t Even Edition

Back in late November, S. K. Anthony and I felt pretty confident we could produce our second episode of The Writers After Dark Series, Romance v. Horror with greater ease than the first. We had, after all, faced only minor challenges in the first, felt more comfortable with […]